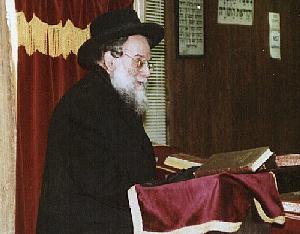 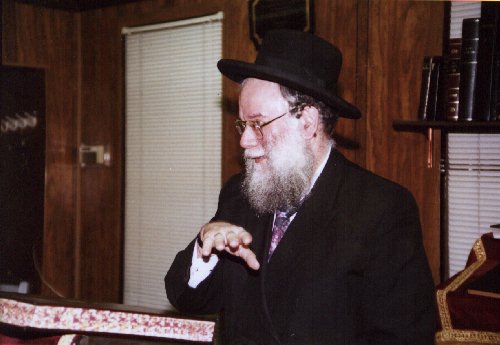 
When we first moved into, we had an upstairs neighbor, Joey Kaplan, who
was one of the sons of the Rabbi and author of many English Jewish literary
works, Arey Kaplan. I thought this was fairly impressive, as the Kaplan
Chumash was world famous and in every synagogue I had seen across America.
I couldn't find a shule I liked and he suggested the Friedman Shule, and when
I couldn't find it, he told me to go look for the building with a ton of
children running around it. This ended up to be not only true, but largely
described the essence of the shule's character.

It seemed that our shule was always teetering on chaos, and much of this had
to do with the large number of children, and the American character of the
congregation. I made a lot of great friends and the most important part of
my life was in a chair not more than a few feet from the Rav 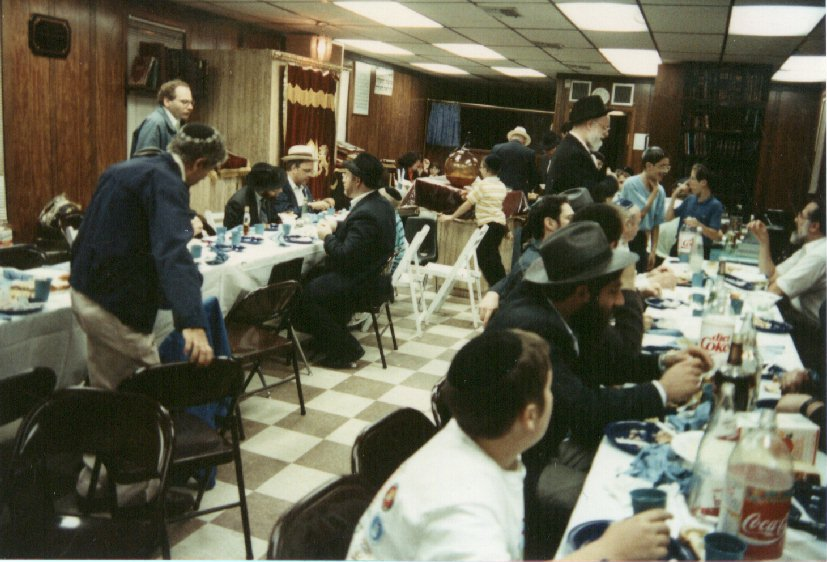 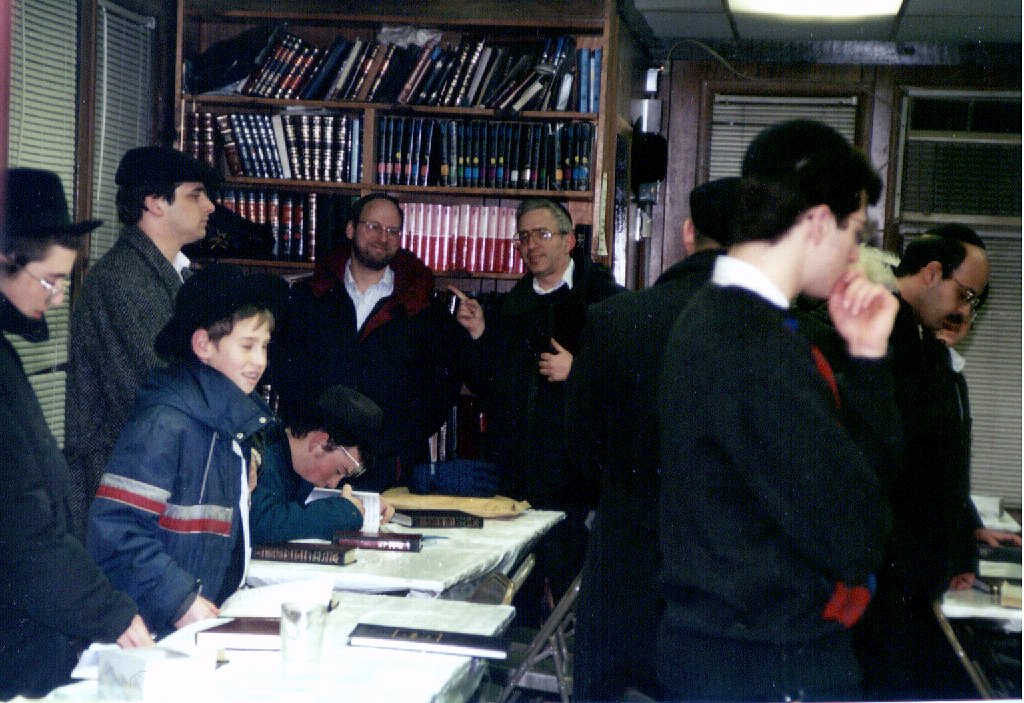 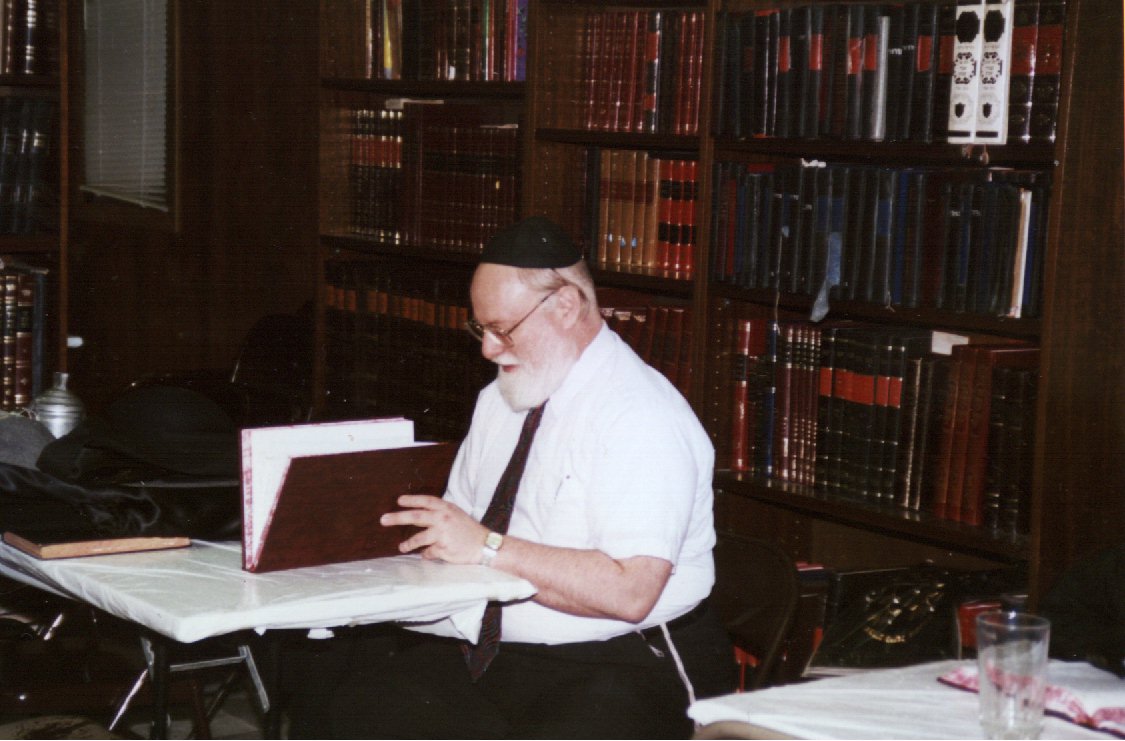 As a fund raiser and just to spend time together, the Shule had yearly dinners for
for Honors and Speeches and just plain fun 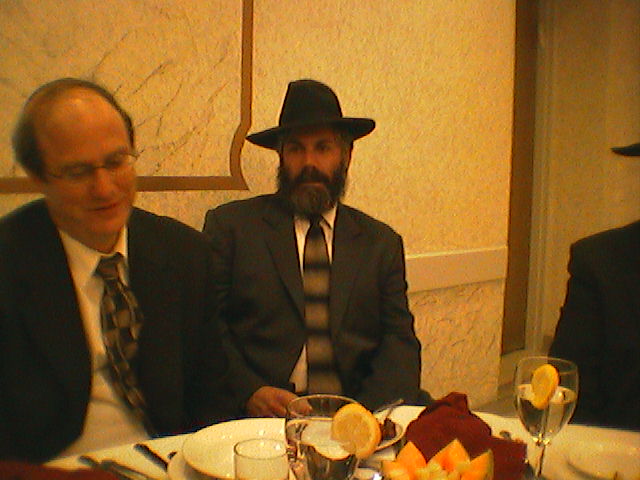 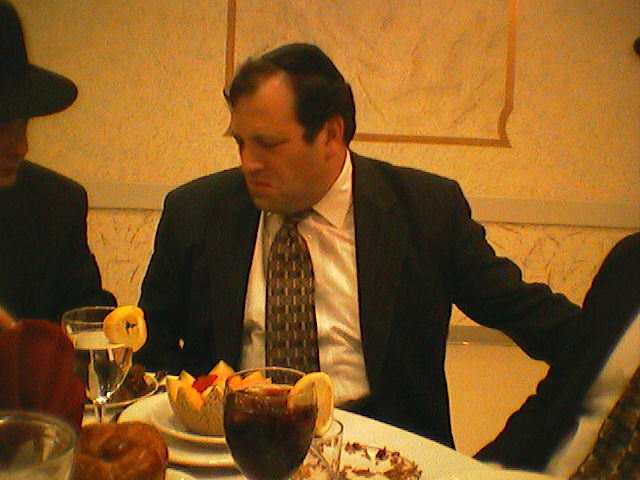 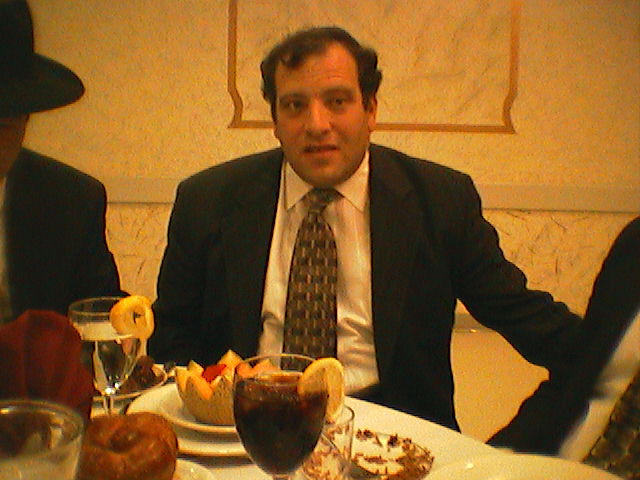 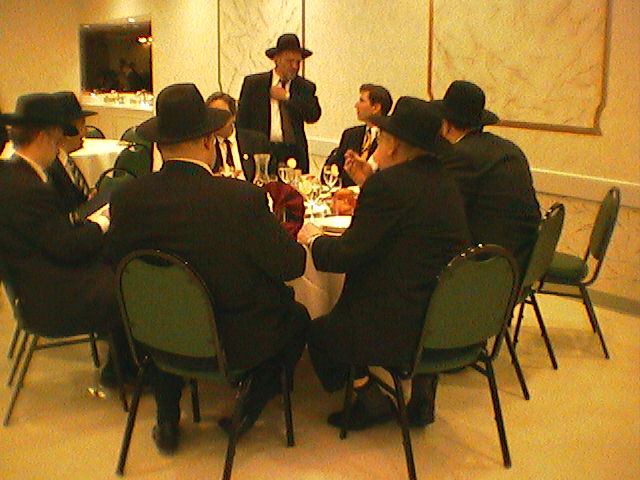 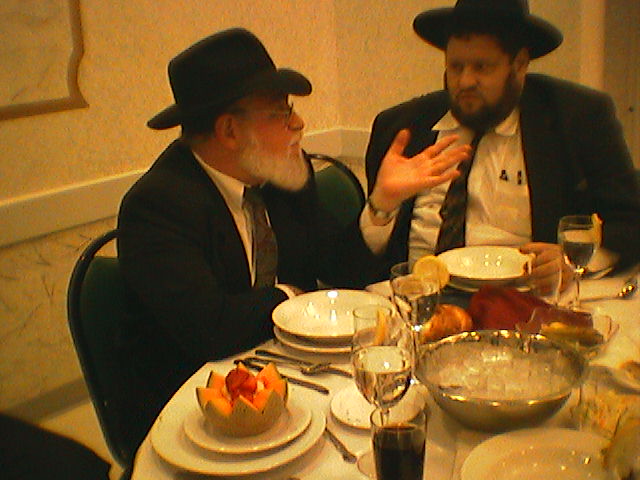 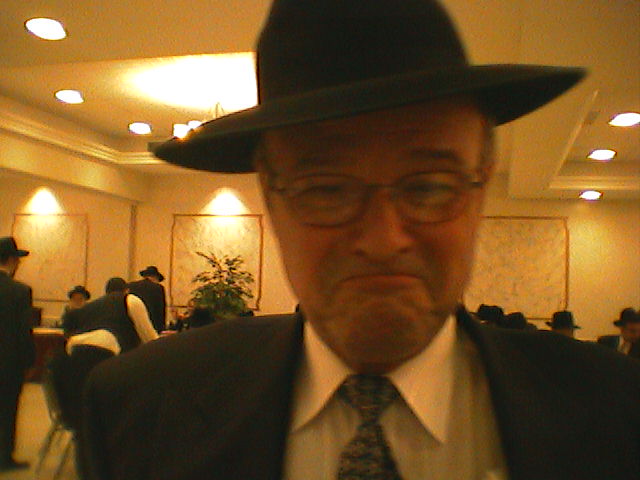 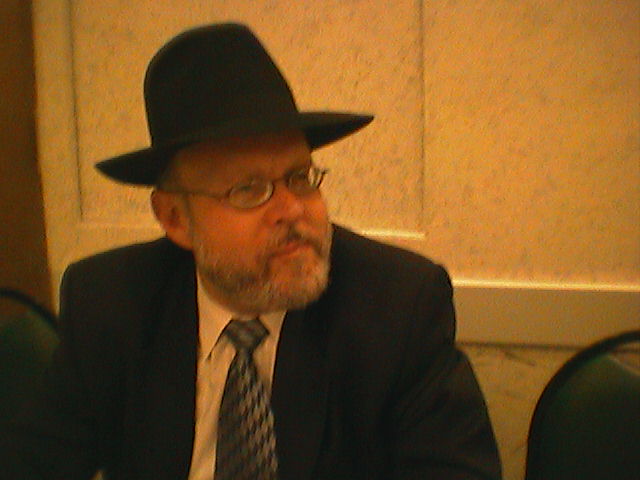 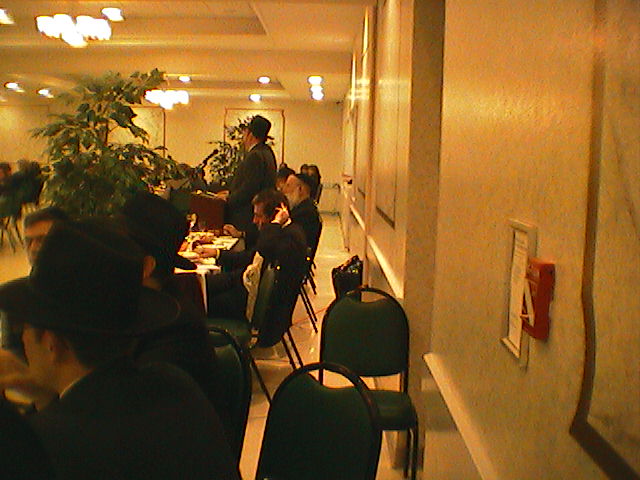 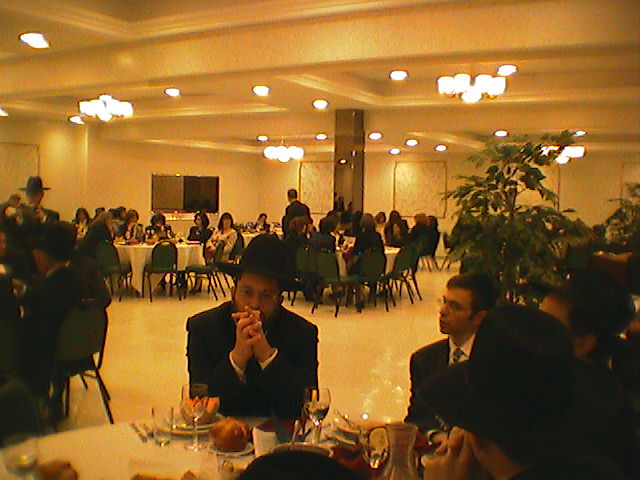 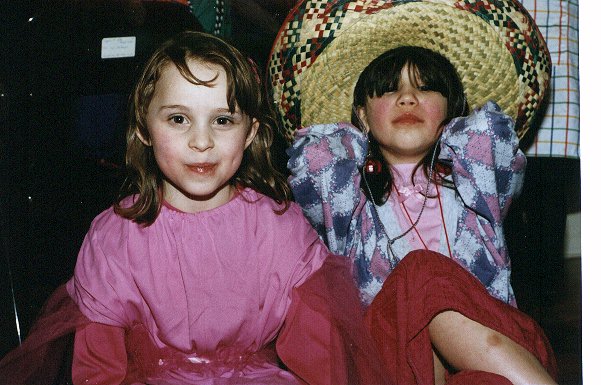 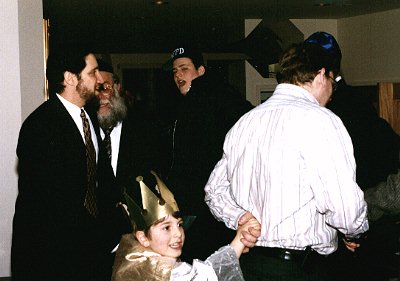 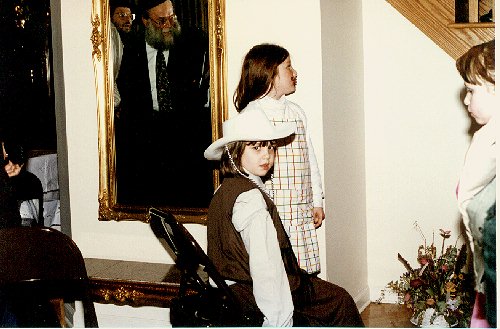 Eventually we moved into the new shule on Bedford Avenue 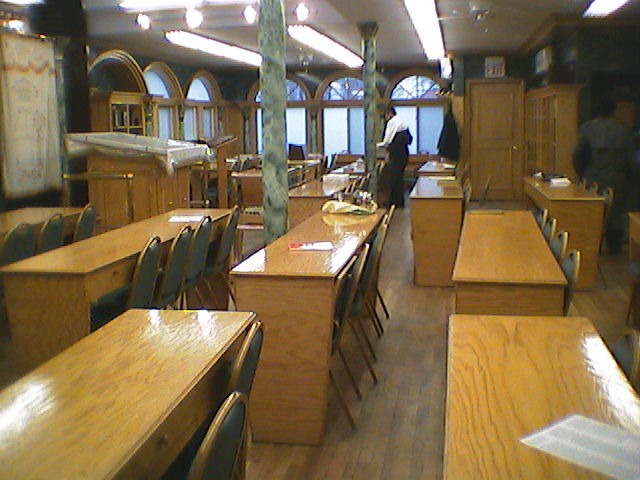 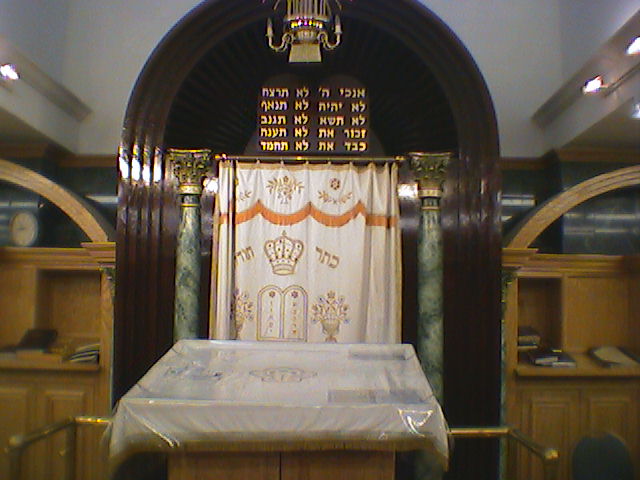 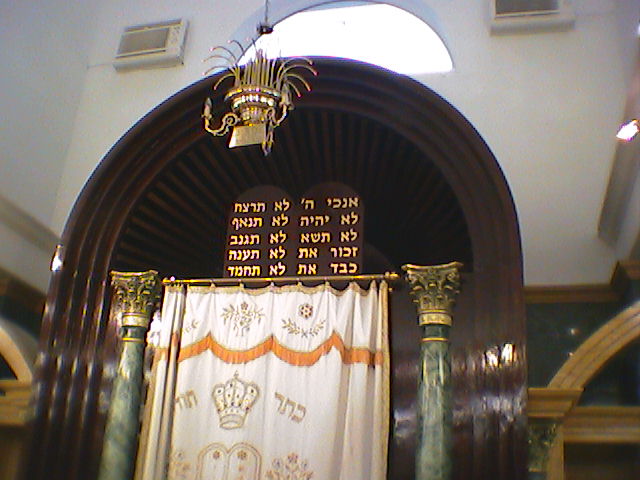 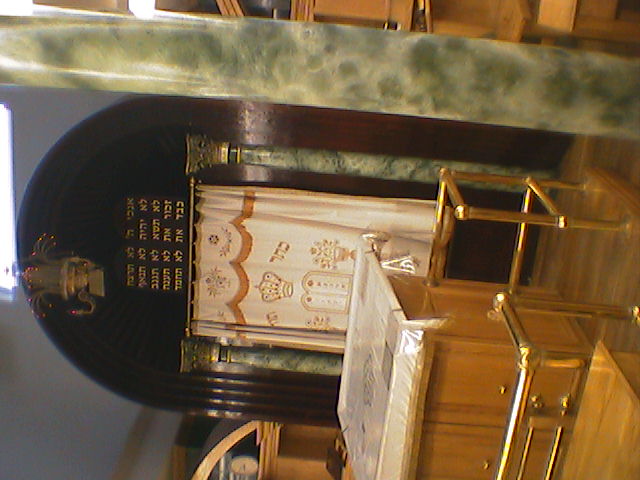 The new building was truly beautiful which, unfortunately, didn't spend
spend enough time in since I moved at this time, clear across the neighborhood.
Leaving was like leaving a family behind 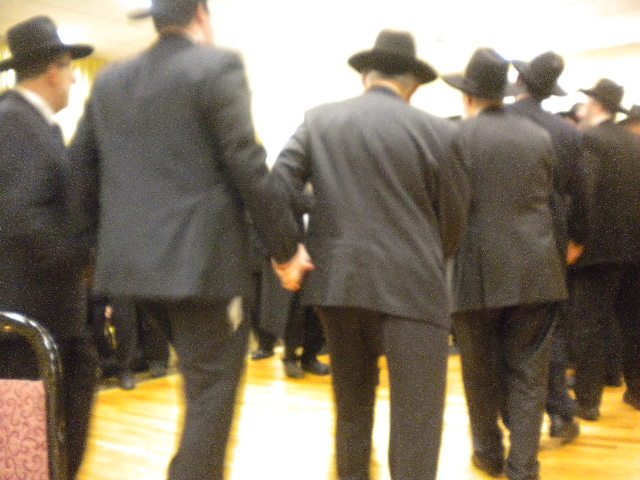 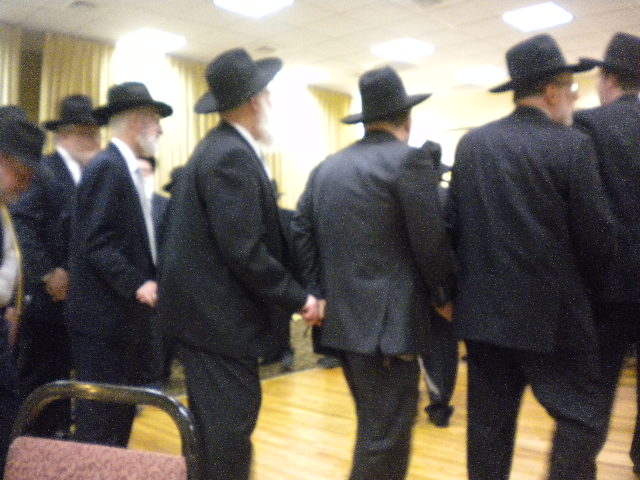 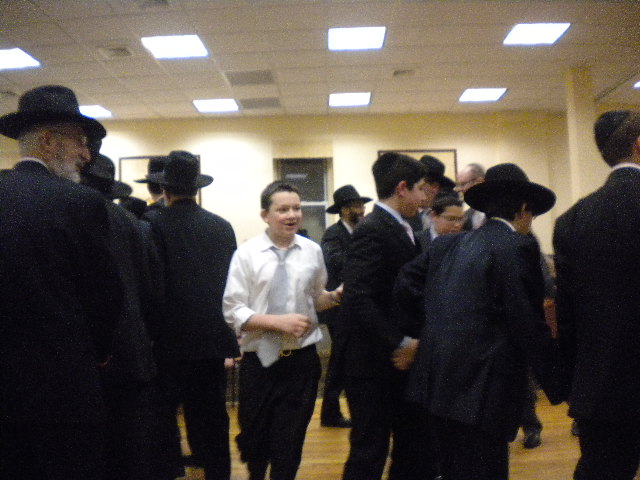 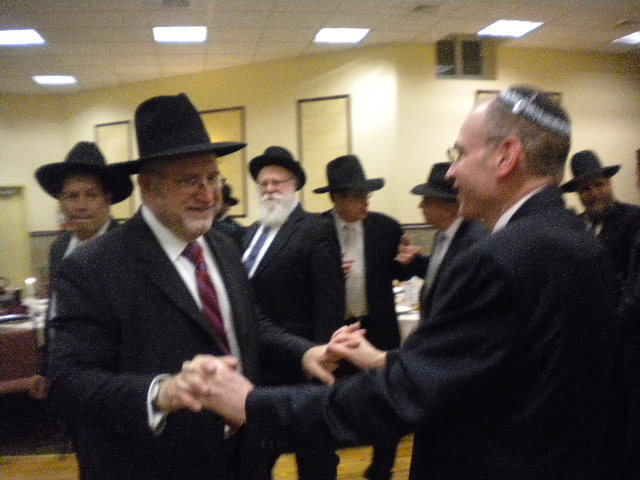 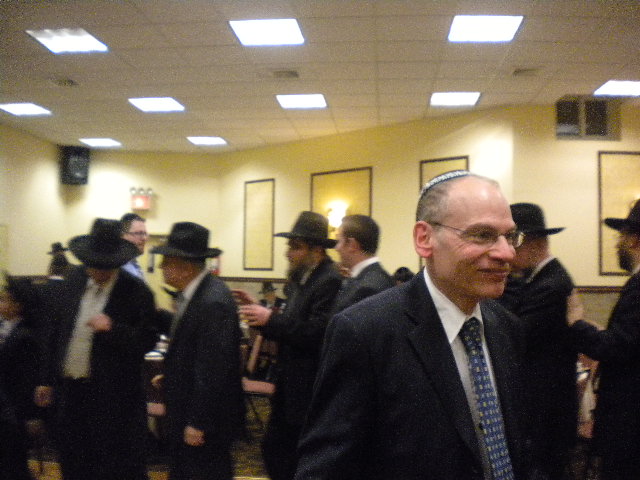 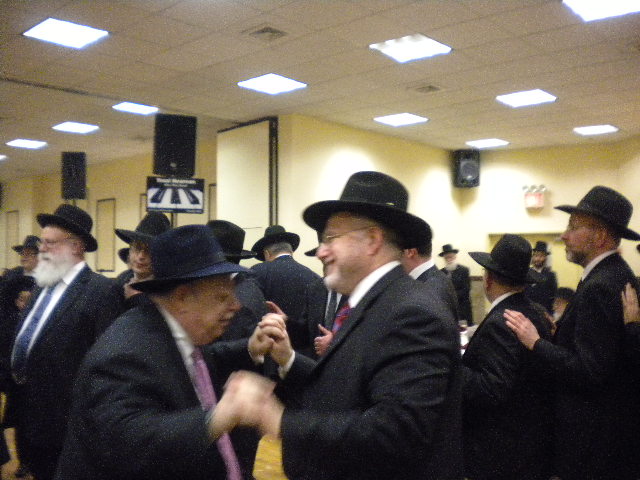 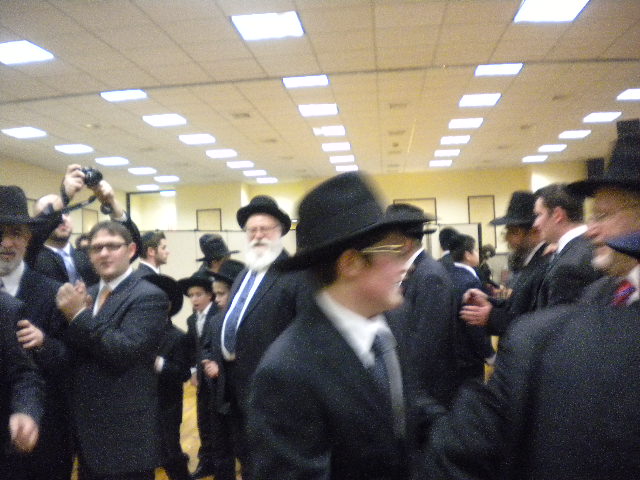 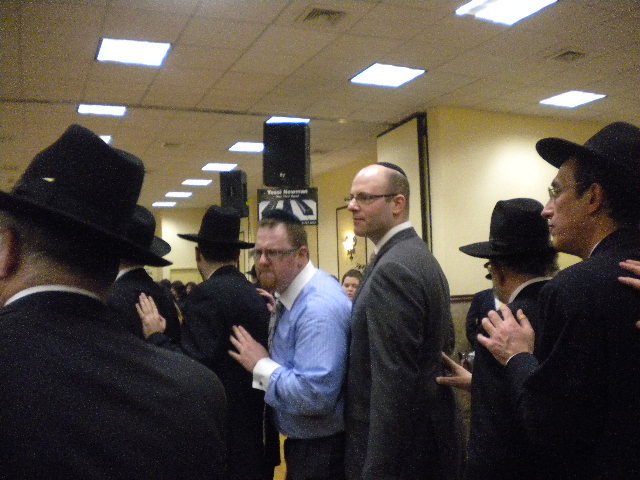