This domain is the private Domain of Ruben Safir. It is a nearly 20 year
old compendium of living experience, family experience, story telling,
and shared culture. It contains many thousands of photographs, images,
a resource section of archived news articles, many of which have otherwise
disappeared from the internet. It has substantial politics, and resources
about Brooklyn, NY, Free Software and Linux, Jewish information, history
and events, and more.

Everything here, at least what has been produced by me, has been written
with VIM, and the graphics have been created with the GIMP and other free
software tools. The web server is Apache, on OpenSUSE Linux, although
the distro might well change. I use EMBPERL, modperl, Perl and Python
for development, such as it is, and I try to keep all graphics as PNG or
JPG files, although I lost compatibility of many early PNG files because
of errors in the earlier libpng libraries that was used to create them.
Fixing the files are not always possible.

The HTML used here is basic. After looking at CSS et al, I've just
decided it is a waste of my time. There are some good things in it
and I might pinch something from time to time, but in general I like
simple technology that works simply. This is not HTML5 which is now a
total clusterfuck, a stew of competing interests forged together into
an incoherent whole.

I'm reorganizing this slowly, into a few sections:

The New Holiday Shoping Guild is out!! 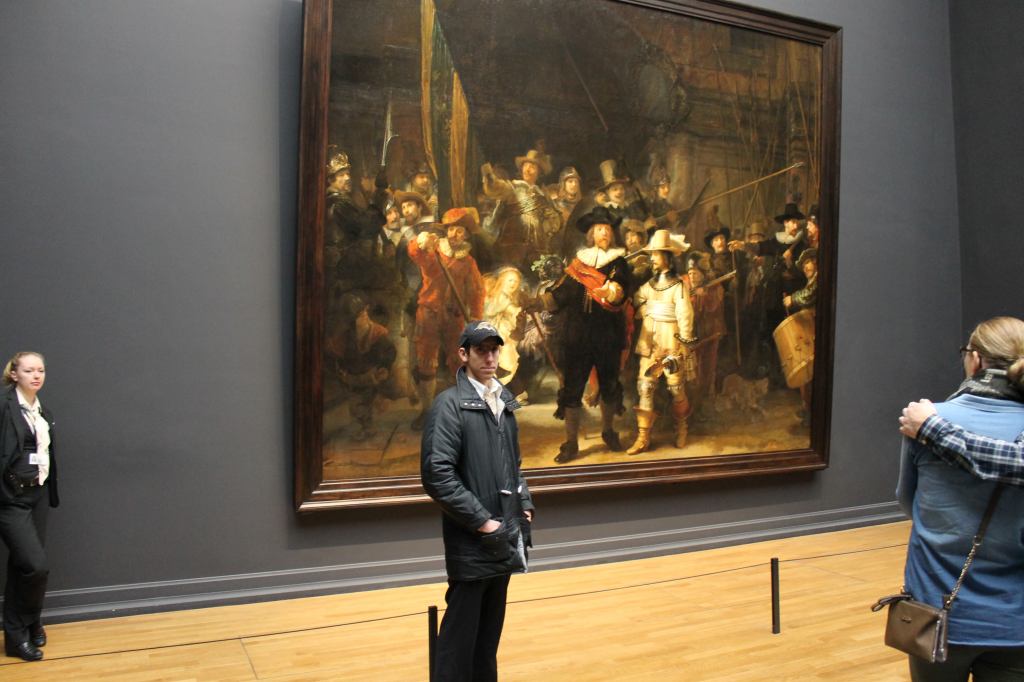 The Ever Growing Schmuel-Lieb Eliezar - January 2016

My dislike of Thomas Friedman is deep. He is left leaning, bias and is clueless as to what it means to be Jewish, and would put Jewish lives at risk if he ever had real political power. He would lead the way for yet another ethnic cleaning of Jews from their homeland, and happily give real power to enemies of the Jewish people. He does, however, make complete rational sense, with this recent posting in the NY Times:

The problem here is that his analysis is late, and a pound short. Into the vacuum created by our president, we now have to face a retooled and armed Russian global military threat, and a nuclear armed Iran. My latest contribution to the Internet!! 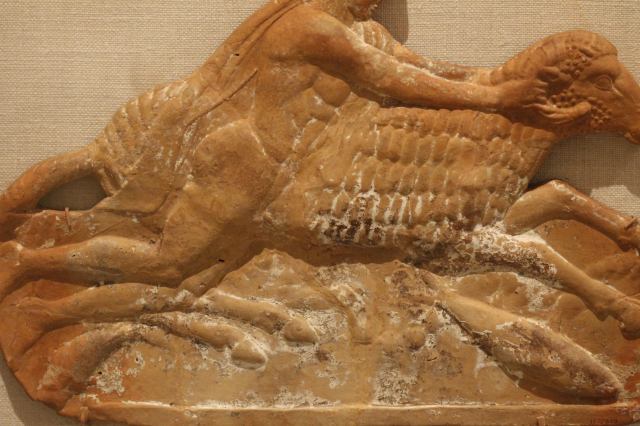 Slide Show of the Metropolitian Museum of Art


Esther Wallace, my beloved Grandmother who all but raised me, died on morning of July 12th, 2011 (Tammuz 10). May her soul join all of Israel in Jerusalem.. Dovid and his first fish. Shani in the background.

It seems this past couple of years has been a banner years for political newspeak. We are reaching a dangerous time for Democracy and Individual Freedom There has been an effort of late to rehabilitate the image of David Dinkins. David Dinkins was an extemist and racist dispite his veneer of gentility. After the Crown Heights Riots he was quoted in the NY Times as saying:

''I found that out during the days immediately following Crown Heights, They said in effect to the Park Avenue Jews, 'You all have abandoned us.' That wasn't true, but that's what they said.''

This statement, quoted in the NY Times, has so many levels of deep racism and misconceptions that it is impossible to go through them on this webpage. But on the top the list is his idea that somehow the Jews who were attacked and in the violent riots by the Black community who lived in Crown Heights, Brownsville and East New York, somehow complained to coreligionists from "Park Avenue", because in Dinkins mind there is some kind of conspiracy there.

Did he really think that the people who live on Park Avenue could care less about Jews living in the ghetto of Crown Heights? If they did, we would have a much better city.

Secondly, what does that have to do with the fact that he created the race baiting environment that allowed for the riots in the first place, and then tied the hands of the police force when the riots started. And then left Bill de Blasio to handle the riots while he went to see the US Open

Barak Obama -
The "broader point we need to stay focused on," he added, "is what we have is a disaffected Sunni minority in the case of Iraq, a majority in the case of Syria, stretching from essentially Baghdad to Damascus. ... Unless we can give them a formula that speaks to the aspirations of that population, we are inevitably going to have problems. ...

...This President has been sniffing too much glue...
OK, more to the point, you have to have ignored 5,000 years of human history to believe any sort of capitulation can resolve the violent social and political upheaval of political Islam.
Obama again ..
"If people can't trust not only the executive branch but also don't trust Congress, and don't trust federal judges, to make sure that we're abiding by the Constitution with due process and rule of law, then we're going to have some problems here."

...where is Dan Quayle when you need him. It is the very premise of any sane political constitution and democratic body of law that first and foremost, you can not trust the government. Therefor government must be LIMITED and never trusted.
On Michael Bloomberg
"She noted that police made 4.4 million stops between 2004 and 2012, and frisked over 2 million people. "In 98.5% of the 2.3 million frisks, no weapon was found," she wrote"

Why does our mayor need to be told that he can not stop and frisk MILLIONS of people? He is gone now, but his replacement comes with his own troubles, starting with a fundamental lack of desire to pick up the trash. I feel like NYC is living on a yoyo, bouncing from one form of insanity to the next.

Now on to matters of interest

BROOKLYN GETS IT AGAIN FROM CITY

Ruben has a fettish with computers. A life long programmer, he began web design in 1995 for his own website the now defunct Jewish Billboard. He then began writing for

writing and designing the vast majority of that website until about 2003 after which a dispute with the sites owner, Brett Wynkoop, errupted over Brett's domain name squating and other unsavory activities. You can see his work with the pages on Coney Island, Historical Houses, many communities, news, the Aquarium pages, the Prospect Park Zoo, Brooklyn Archeology, Marine Park and Floyd Bennet Field pages and MUCH MUCH MORE. Chances are if you see kids on that site, they're mine

Along the way he help many Brooklyn based small businesses get their first feet on the web. Recalling back to those days, it was a very hard sell to get businesses to invest in internet presense. How the times have changed.

He helped businesses such are Medical Arts Chemist, Brauners Bakery, Judaica Tressures, Rosenzweig and Maffia, and TMM.NET get themselves up and running on the net.

There contines to be a lot of Brooklyn material on this site, perhaps the greatest repository on the net. One needs to have the patients to walk through the galleries of photo's, texts and movies. There is a near complete documentation of Williamsburg in the photo directories. 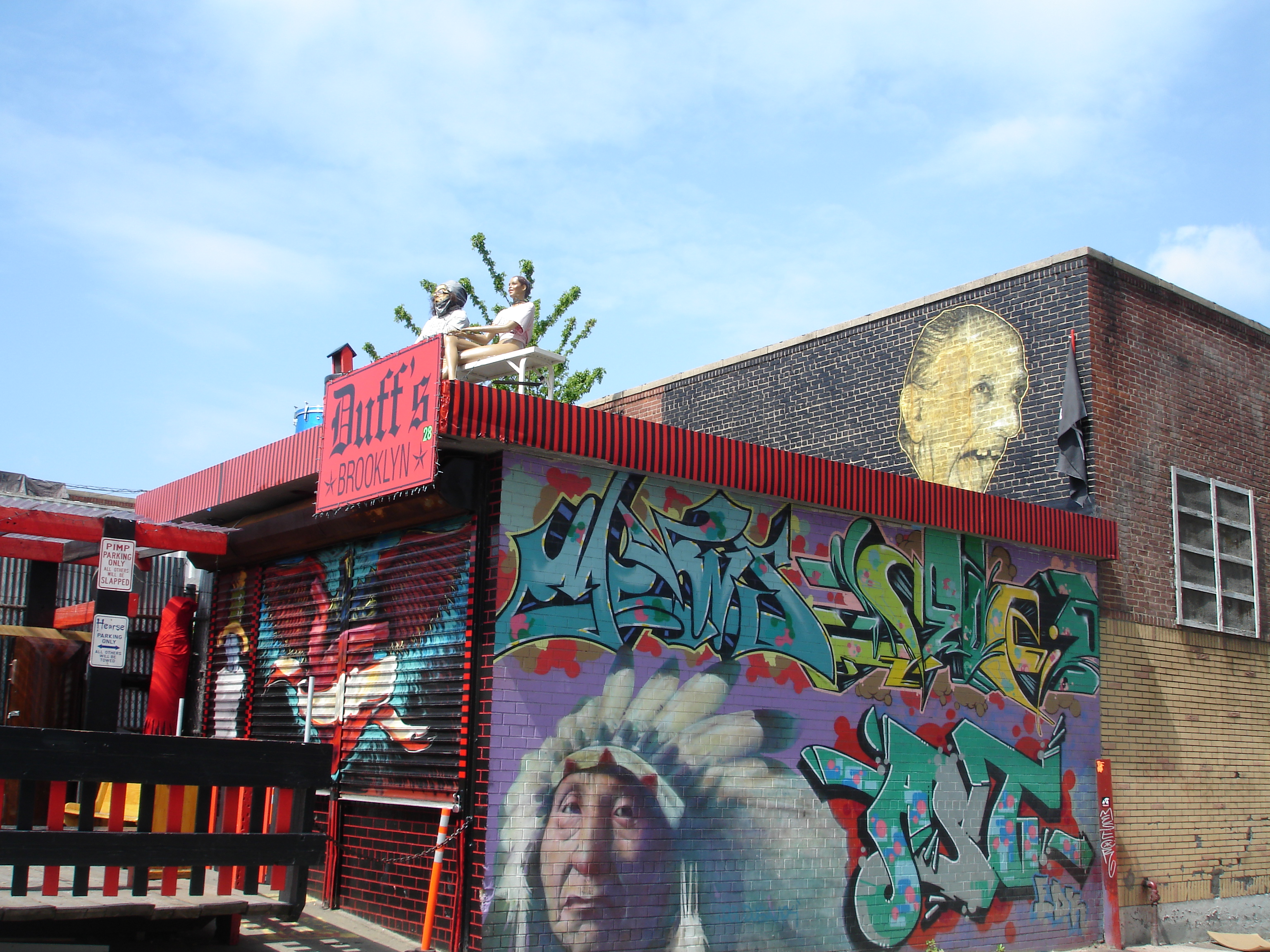 This is a lost section for Williamsburg which has been removed and is now a part of history.


Steal This Movie - Information Wars, Then and Now

Ruben remains active in a number of important political and educational organizations. He founded NYFairUse. He founded NYLXS, was, at one time, one of the important Free Software organizaions in the nation. He teachs computer programming, once for the New School and then for NYLXS. He has particular expertise in Perl, C and GNU/Linux.

Occasionally he gets to take in a Pharmacy Conference in San Francisco. And when he does he gets a chance to combine Medical activities with Computer Activities.

A few thigs of interest

Some amazing things Ruben would like to bring to your attention 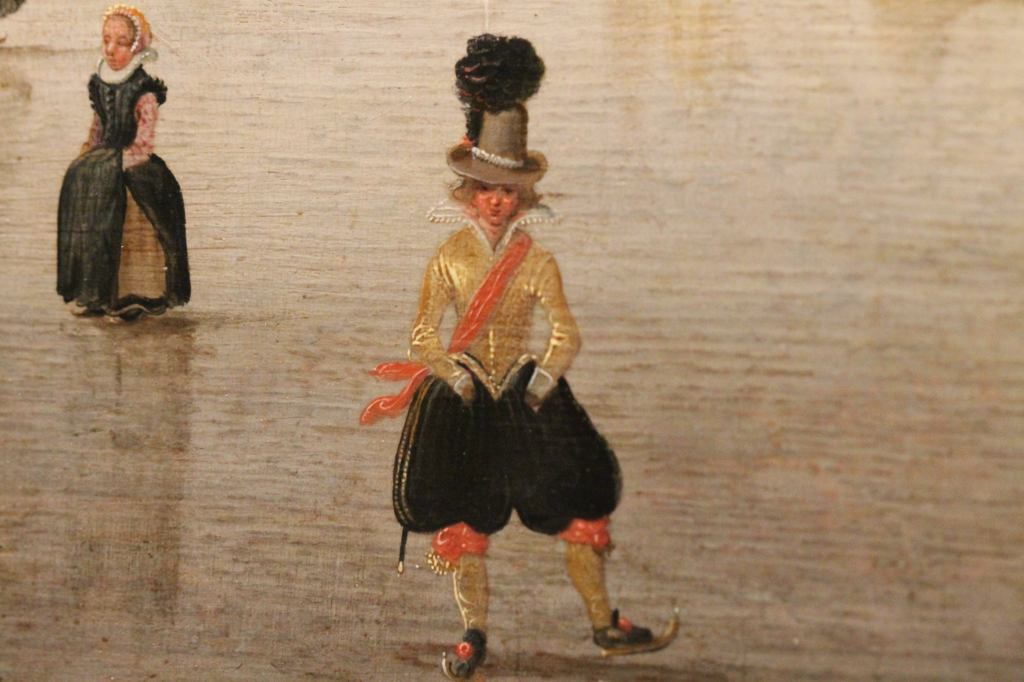 Nechama Sussman letter of recomendation from Refuah Health Center in South Fallsburg. This is a very special girl.